Being rather a small country and only a part of the political state, Scotland is well known worldwide for its specific culture. It goes without saying that bagpipe and kilt are the most recognizable things people usually think about when they hear of Scotland. Indeed, these two objects are the inevitable and essential parts of country’s lifestyle, though not the only ones. Almost all the Scottish symbols, that are miscellaneous by their types, are connected with legends, magic and superstitions.

You may haven’t heard of the Saltire, but you’ve definitely stumbled upon the name and look of the St. Andrew’s Cross (that is the same) - a national flag of the country. It’s believed to originate from the 9th century being the oldest flag of the nation that is still used. It looks like two white crisscrossed strips on the blue background. A legend says that Saint Andrew, who is considered to be a Scotland’s patron, was crucified on the cross of such a form. 30 December is the day of commemoration this martyr and a national holiday celebrated throughout the whole country. 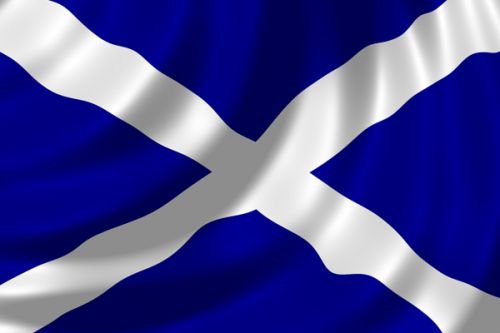 The Stone of Scone is a block of yellow sandstone with the weight of about 152 kg that has been used for monarchs’ coronation for many centuries. Its origin is hidden in the centuries and is connected with several legends. 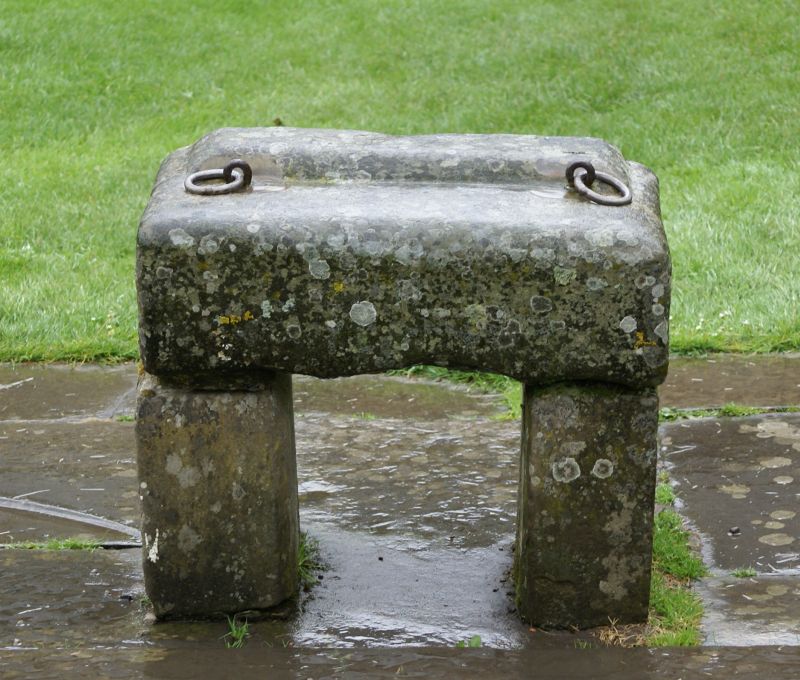 As a rule, a national animal precisely characterizes a country itself and the best qualities and features of people living there. Was it a right decision to choose a unicorn as one of the icons connected with Scotland? Definitely. This mythical creature is innocent, pure, bold, pride, intelligent with great powers, being associated with heraldry, royalty, freedom-loving and almost impossible to be tamed (except of the Virgin). Scotland’s fight for independence fits perfectly for this description, doesn’t it? 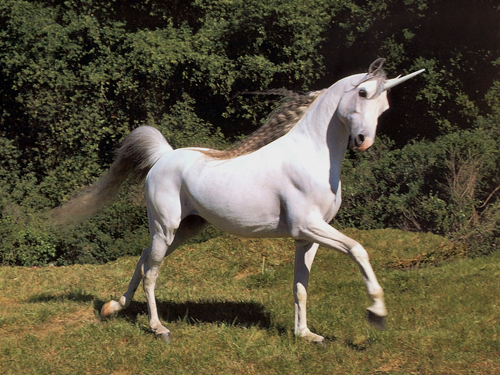 Heather is a plant that occupies about 5 million acres of Scottish territory. Usually it is of purple color, though the white heather also may be sometimes found. Because of its rareness people consider it to be a symbol of luck with some supernatural powers. According to a belief, white heather grows only on the places where a battle without bloodshed took place. Heather Ale is a beverage browed by a secret recipe that was immortalized in R. L. Stevenson’s poem. 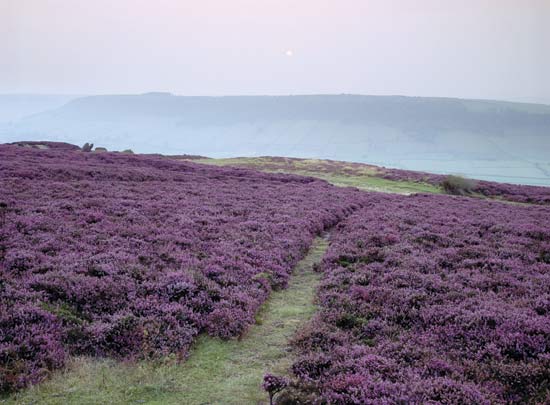 Thistle is a national flower of Scotland and an ancient Celtic symbol of nobility. A legend says that this weed saved Scots warriors who were sleeping and didn’t hear the enemies who put off their shoes to be unnoticed. One of the Normans stepped on the thorns and cried out. Subsequently the Scots managed to defeat the Norsemen.