Russia’s main city and capital is called Moscow. It is the centre of all the possible spheres of the country life and the most populous city (12 million). Moscow is the 9th most world’s expensive city. It’s located on the banks of the Moskva River with forty-nine bridges over it.

The history of Moscow dates back approximately to 1147, when Yuri Dolgoruky founded it. It has been functioning as a capital city since the 15th century (excluding the period of 1712-1912 when such status was transferred to St. Petersburg). Its area consists of 1000 km2.

Its unique architecture is well-known. Moscow is also rich in lush greenery with 96 parks, 18 gardens, 4 botanical gardens, forests and green zones. Moscow’s appearance changed radically during Soviet times when the chiefs wanted to modernize it, building “modern” blockhouses and more. 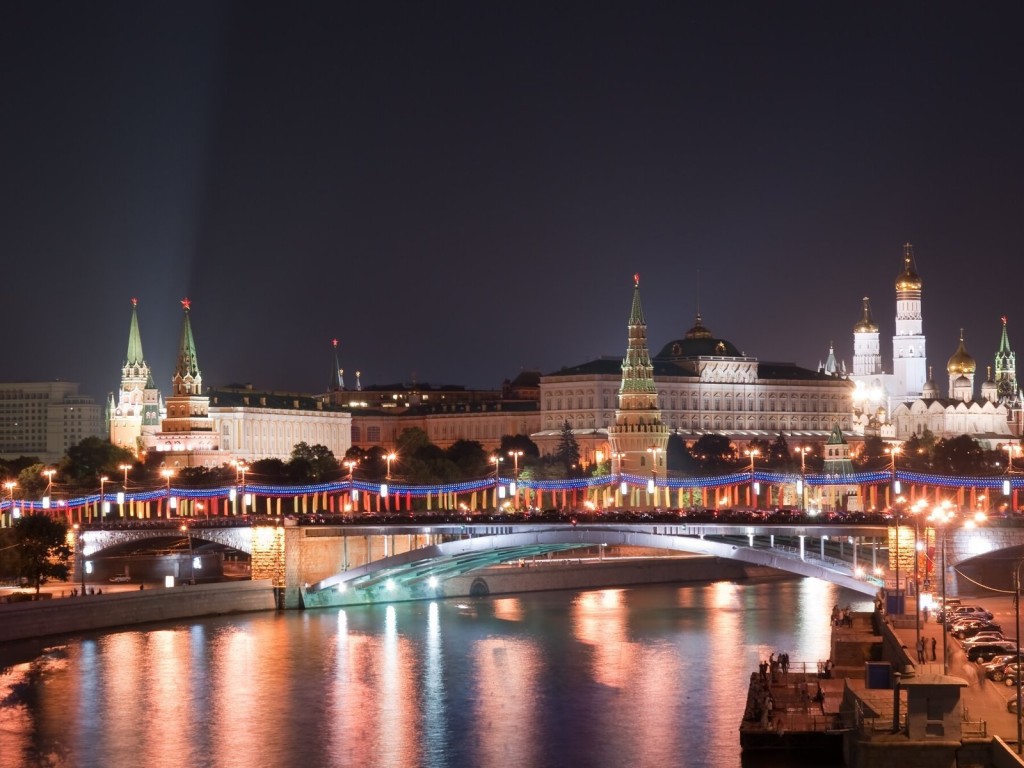 The Russian seat of power called Kremlin and the Red Squire (the main city squire where Kremlin and the tremendous Saint Basil’s Cathedral are situated) are included to the list of World Heritage Sites. A legend says that Ivan the Terrible commanded to blind the architects who created these buildings for them not to do it one more time for someone else. 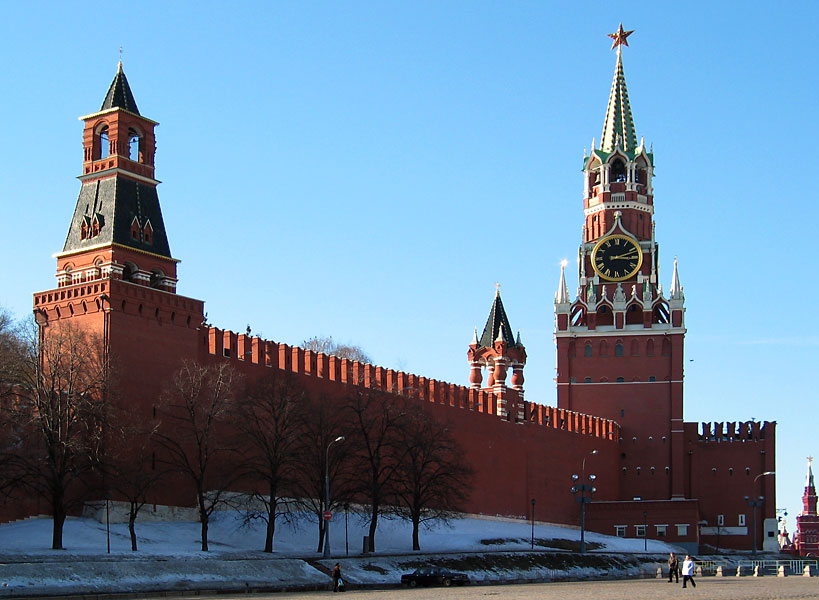 Moscow’s skyline varies greatly. The 50-years old buildings and brand-new ones live together in a strange harmony. The Seven Sisters are 7 skyscrapers situated at almost the same distance from the Kremlin and may be visible from almost everywhere in the city. Mercury City Tower had a title of the tallest skyscraper in Europe (339 m) till September 25, 2014 and beat London’s Shard. 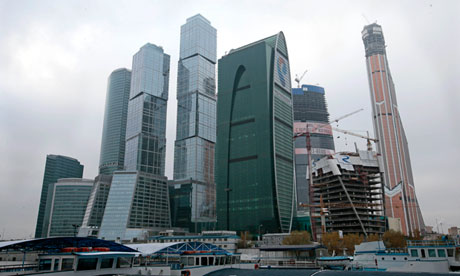 The Moscow Metro is the forth largest and the quickest method of transportation throughout the city.

The broadcasting Ostankino Tower weights over 55 thousand tons and is 540 meters high that makes it the 8th tallest building worldwide. It was grown in 1967 in order to celebrate the 50th victory of the October Revolution. 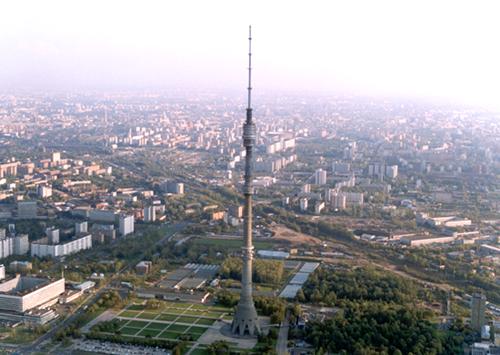 Numerous museums (the Pushkin Museum of Fine Arts, the State Historical Museum etc.), galleries (the most famous is Tretyakov Gallery), theaters (the Bolshoi and the Malyi Theaters, Vakhtangov Theater), performance centers and circus are the must-visit places for tourists.

Moscow’s social life is worth mentioning too. It is the multinational city where the representatives of more than 15 nationalities live and work. The rate of unemployment is the lowest in the state. Moscow is a students’ city because of a great number of educational establishments.