The United States of America occupies almost half of the area of North America. The total territory stretches for approximately nine million km2. It has fifty states and one separate area – the District of Columbia. 48 states belong to the continent but 2 – Alaska and Hawaii – stand aside from it. Three oceans surround the country with their waters. The Arctic Ocean freezes its coast from the north, the Atlantic Ocean connects it with European continent in the east, and the Pacific Ocean brings its unsettling weather to the west. Its southern part is washed by the Mexican and Caribbean waters. The US has just two neighboring countries – Mexico and Canada.

The USA is comparatively a young country. Its history started with the Columbus’s discovery more than 5 hundred years ago. Columnists from England, Germany, Spain, France, and Italy became the first who landed on the new continent. They took lots of their traditions and symbols to their new home. The folk of Germany set a tradition to adorn a Christmas tree. From the Irish the country adopted St. Patrick’s Day. The people from Scotland established in America the ancient holiday of all saints – Halloween. The Italian people brought St. Valentines Day.

Today the population of the USA reaches approximately 315 million people. The diversity of languages is striking, but the official one is English. People from hundreds of countries live there. America is a mixture of various cultures, fashions, religions, habits, and customs.

The geographical location is quite advantageous. The state is rich in flora, fauna, different kinds of minerals, and other resources. Thus, the US is one the most thriving countries in the world with stable way of life. 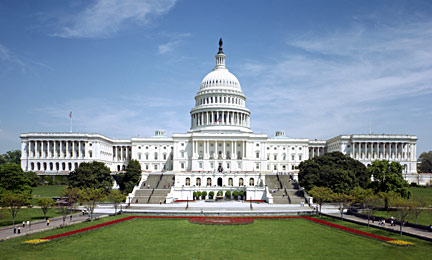 The climate of such a big territory is obviously very diverse. It changes from arctic (parts of Alaska) to subtropical (mostly in Florida). Almost all climate zones cover its area. There are two big mountain chains there: the Appalachians (east of country) and the Cordilleras (west). The biggest amount of fresh water on the planet is accumulated in the area of the Great Lakes.

From political point, the USA is a federal republic. The President fulfills the functions of the head of the government and of the country. His is elected for four years and he or she can’t go more than 2 terms in a row. The US Constitution dates to the late 18th century. It is one of the ancient valid constitutions worldwide and, no wonder, the Americans are so proud-spirited about it and about their country in particular.