New Zealand is a wonderful and original state. However, as a rule, people know so little about it. If you want to get to know the state, it will not be enough to explore the general information about it: capital, total area, geographical position or more. You need to study it from the inside. The easiest way to fulfill the task is to become familiar with country’s population, traditions and customs.

First of all, it is worth mentioning that nowadays more and more people in New Zealand start to greet each other in the Maori manner. Maori – the aboriginals of the state – do this by touching with their noses or just wish each other good blessings. 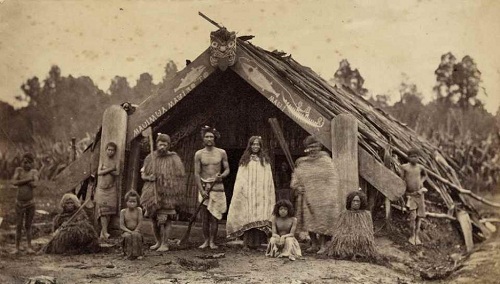 New Zealanders are very hospitable. One shouldn’t be surprised when being invited for a tea even by a scarcely known person. Though, don’t forget to bring a small present with you (sweets or flowers) and wait until the hosts tell you where to sit.

A lot of holidays and festivities are celebrated in the country. Apparently, the most important one is Waitangi – a national holiday celebrated on February 6. Originally, it was a date of New Zealand becoming a British colony (1810). On the day before it, a special speech highlighting all the country’s problems occurred. This holiday has been celebrated since 1974.  A three-day festival with dances, music, food and traditional Maori rituals also takes place. 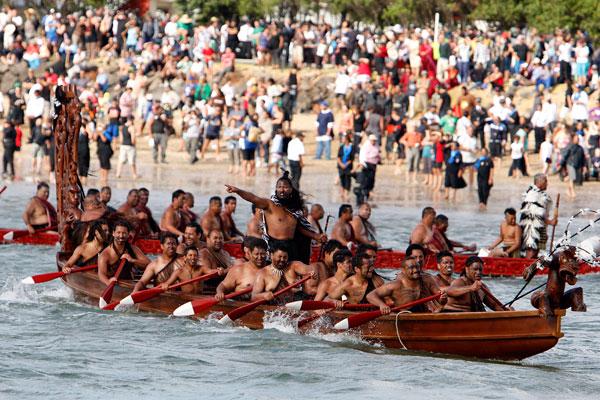 A great number of festivals are held here. One of the well-known is International Arts Festival that is celebrated once in two years and continues for a month. The Biennial Wellington Jazz Festival, the International Comedy Festival and many others gather thousands of tourists annually.

New Zealand commemorates the British Queen every year on her birthday with a colorful parade. People also share with the British, one more holiday called the Boxing Day (December 26) when they visit friends and relatives and give them presents after Christmas celebration. The latter, by the way, comes during the summer holidays. Many of them enjoy the inherited afternoon tea tradition as well. Though, they have tea at 3 or 4 p.m. 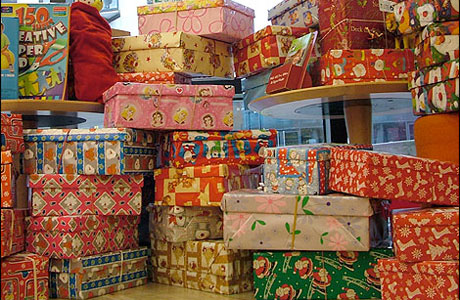 One more holiday is dedicated to the commemoration of country’s soldiers who were fighting during the WWII. People usually organize special dances and rugby games.

According to the religious aspect, the population is divided into Anglicans, Roman Catholics, Presbyterians, and Methodists.

To become married you need to be at least 20 years old. Otherwise, a parental consent is required for this procedure.

The most popular sport here is rugby. The state’s rugby team called All Blacks is well-known worldwide.