Being a big continent Australia is rich in various attractions bright enough to meet any kind of visitors.

Perhaps the prime Australia attraction is the Great Barrier Reef – the unique magnificent formation of the smallest organisms living underwater known as corals. It is a favourite place for underwater discovers and desperate divers from all over the world. This exceptional ecosystem is one of the world’s heritage sites announced by local government as a marine park. The pearl of it is the Heart Reef which tremendous scenery can be best seen from above. Different islands offer active kinds of rest as well as luxury spa resorts, yacht and boat tours or just watching fantastic sunsets.

Sydney with its Opera House is considered to be an icon of the whole country. Shell-shaped Opera House is built on the verge of the peninsula stepping into the Harbor. This marvelous architectural spot and an art centre can also be observed from the Harbor Bridge. One more must-visit place in Sydney is Taronga Zoo which functions since the second decade of the 20th century and where you become acquainted with the Australian rarest and most unusual species. 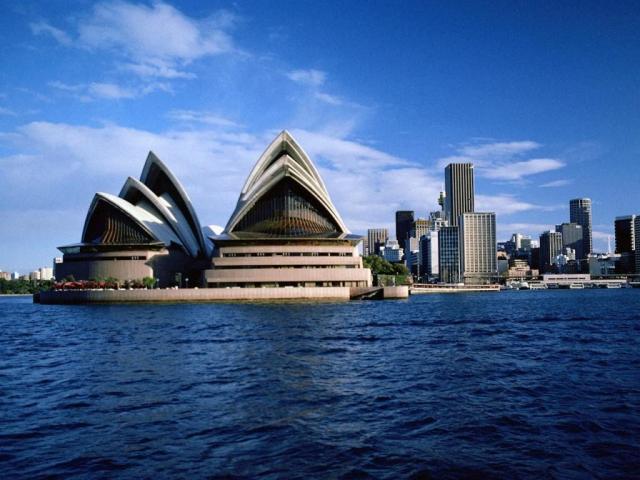 Not far from Sydney you can share a piece of the ancient aboriginal legend. Dominating the Blue Mountains there stand three lonely rocks called the Three Sisters. As the legend says three lovely princesses were turned into rocks by a tribe shaman in order to protect them from being theft by the enemy tribe’s leaders who wanted to marry them. But the accident happened to the shaman – he got killed in the battle and could not undo the spell, thus the girls stayed in the shape of rocks forever. There are hiking and bike tracks leading to the mountains with amazing scenery and rare wildlife species on the way. 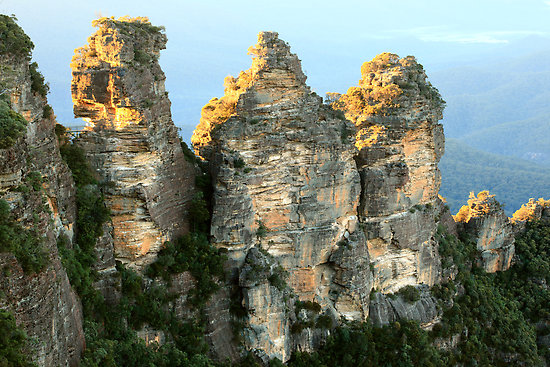 In Hyden, Western Australia you can observe the natural landmark created by ocean waves almost three thousand years ago – even before the dinosaur’s era. It is a granite rock in the shape of a surfing wave of red, orange, and yellow colours. Standing under its pending top, which makes an impression that it is going to fall any minute, you can share the infinite power of nature. 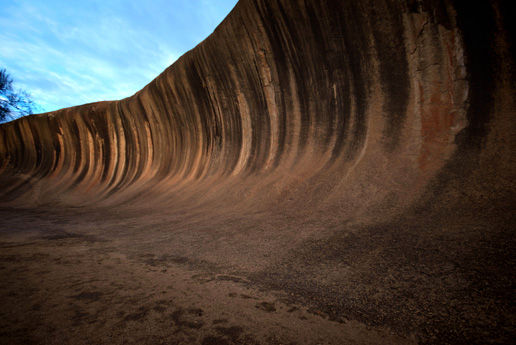 You can get glorious ocean view traveling along the Great Ocean Road, which extends in the state of Victoria along the southeastern coast for more than two thousand kilometers. Aside from picturesque ocean scenery with restless tidal waves and rummy cliffs you may also have a glimpse of the impressive stony lumps called the Twelve Apostles. 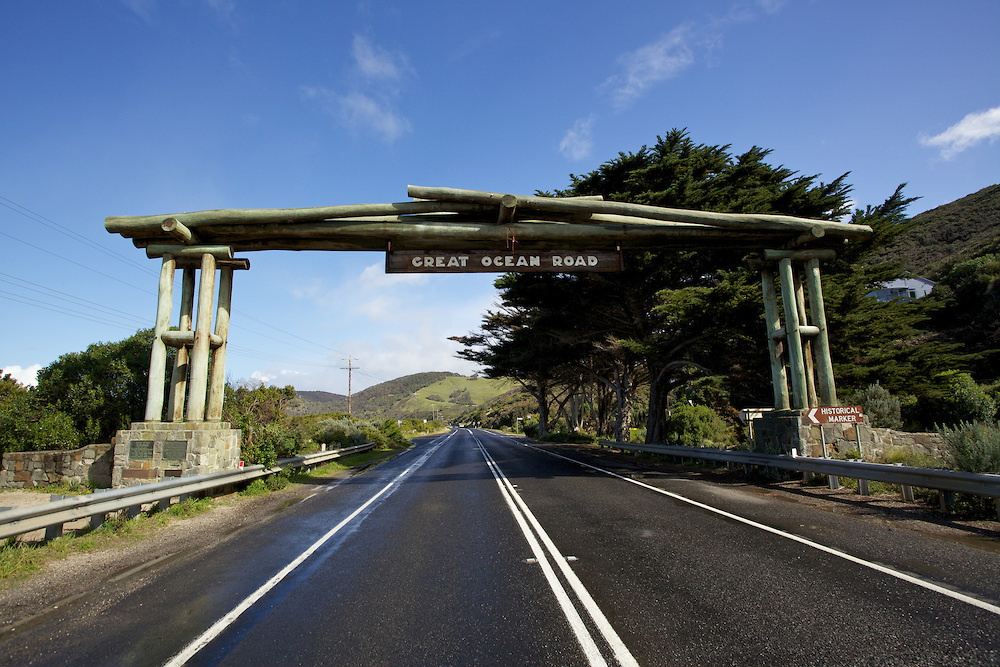 In general any city-capital of the six Australian states can offer a numerous splendid sights to visit and things to do. Go ahead and discover it by yourself!