Scotland is a northern European country and part of the United Kingdom with abundance of outstanding history events, strong brave people, and tremendous landscape.

In spite of its small area size, Scotland possesses a remarkably long and serrated coastal line, which is three times larger than that of England and twice than that of France or Spain.

Scotland boasts of almost eight hundred islands. Approximately one hundred of them are utterly populated, which means that the rest of the islands are the habitats for unique wildlife samples, spots of virgin nature, and incredible scenery.

Scotland is prominent for the variety of stony castles dated back to the medieval history. Some calculations prove that there are more than three thousand castles erected in the country.

Situated on the hill, the Edinburgh Castle is Scotland’s most significant and renowned castle. Rising over the capital skyline for almost ten hundred years the castle has witnessed plenty of historical scenes and battles during the Scottish history. 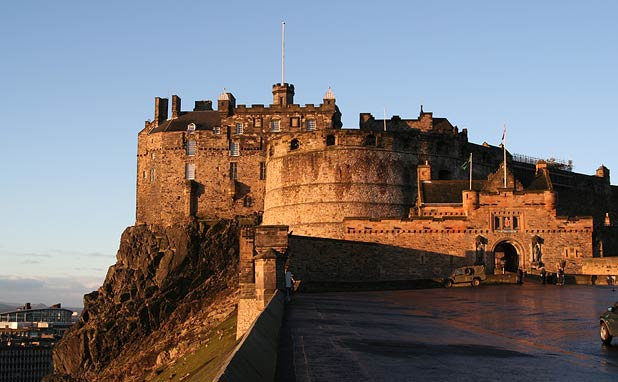 Back in the 12th century in Glasgow, Scotland’s biggest city, the Glasgow Cathedral was erected – one of the greatest milestones of the city. The Necropolis of Glasgow, situated near the Cathedral is the place where more than fifty thousand people have found their final rest. 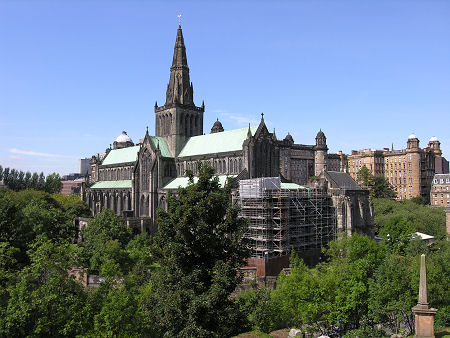 Placed on the southern coast the picturesque Caerlaverock Castle with its symbolic triangle shape is one of the most glorious ones. 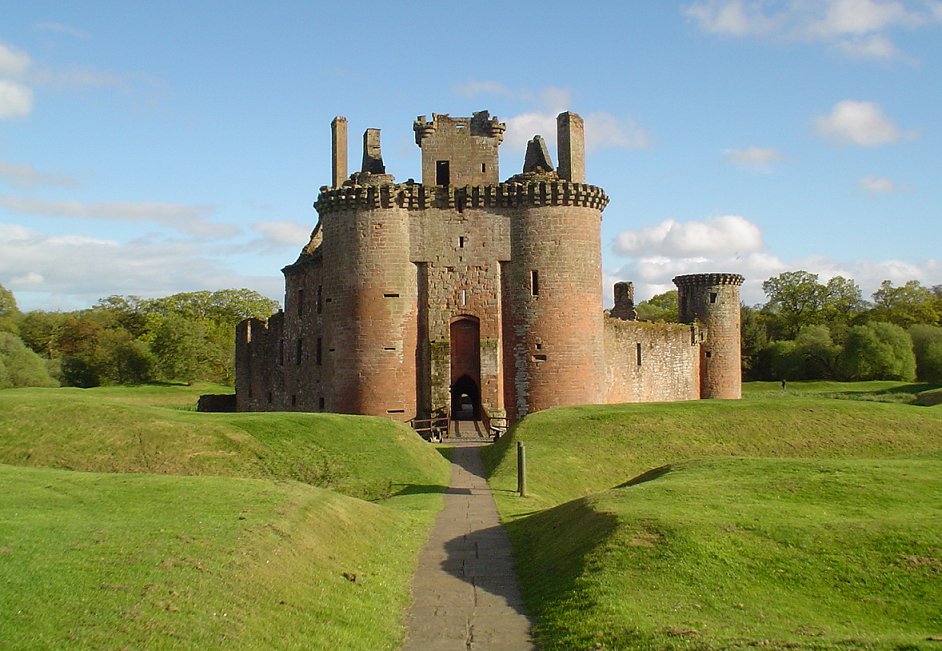 Robert Burns is one the iconic symbols of Scotland. The poet of the Scottish nation and the innovator of the Romantic Movement was born in 1759 in Alloway. The cottage – his birthplace – was entirely reconstructed and became a part of the Robert Burns Birthplace Museum. 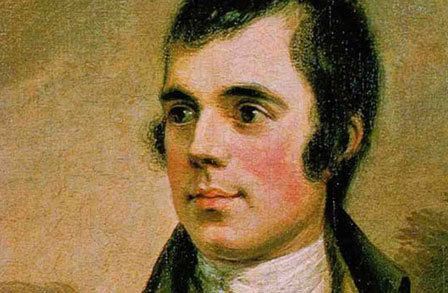 The traditional men’s piece of garment in the highland of Scotland in the 16th century – kilt – became an item of Scottish culture heritage. Nevertheless, the kilt is typically worn these days solely for formal reasons, such as folklore holidays, local festivals, etc. 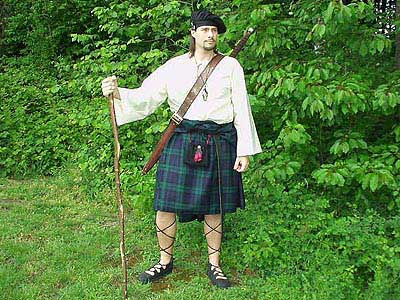 Another element of Scottish culture is a bagpipe. The first reference to bagpipes regards to the 16th century. Bagpipes are believed to replace trumpets on the battlefields. 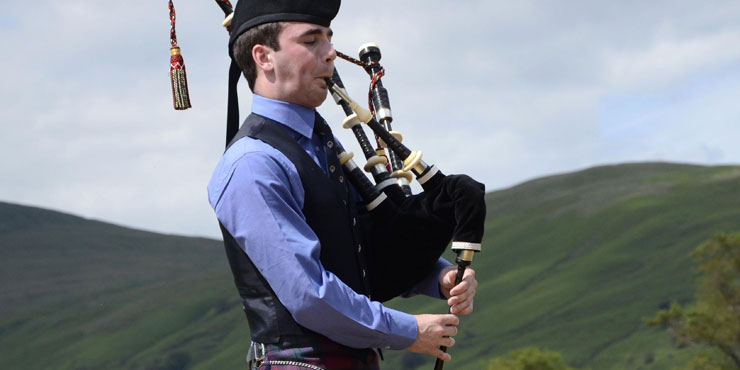 Approximately 13 percent of Scotts can boast of having red hair and about 40 percent possess the recessive redhead gene.

Scotland is also a home of golf. This kind of sport originated from the small town of St. Andrew, which also resides the oldest Scottish university carrying the same name.

Probably, the first association with Scotland is whiskey. It has been a traditional drink of Scotts for lots of centuries. Scotch whiskey or as it is often referred nowadays ‘scotch’ is one of the most finest and desirable drinks in the world.