New Zealand is a country situated far from the others. Its nearest neighbor – Australia – is 1600 km distant from the state. Its main city located on the extreme of North Island is Wellington. It’s a pedestrian city – one may discover it on foot better than by car. You can walk along it for approximately 30 minutes.

Because of strong winds the capital is called the Wind City. It is located in the picturesque harbor and Mount Victoria (196 m) is situated almost in the city centre. If you’ve seen the trilogy about hobbits that was filmed here, you’ll definitely remember the landscapes of Wellington.

The city’s history started in 1840 from a small settlement. It got such a name after Arthur Wellesley, the victor of the Battle of Waterloo. Fifteen years later the government power was transferred here from Auckland. 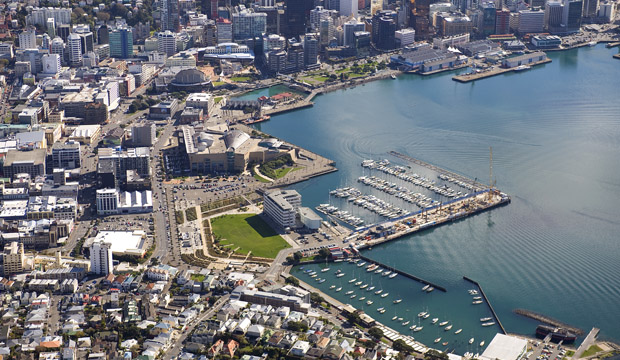 Wellington isn’t the biggest city in the state (only about 400 thousand residents live there), though it is always full of life and overcrowded. They say there are even more places for eating here than in New York. A famous food festival called Visa Wellington is held in the city annually in August. This event continues for 17 days or more.

Perhaps, as every capital, Wellington is the centre of county’s cultural and art life. There are numerous museums and galleries here: Te Papa Tongarewa (reflects history and contemporary life and art), the City Gallery, the Cable Car Museum and others. Due to the compact geographical location, all of them are situated not far from each other. If you are a fan of Tolkien’s books, a museum-shop Weta Cave is a must-visit place for you. 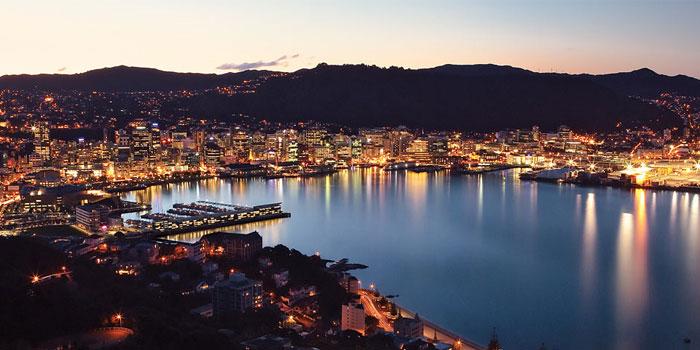 Wellington’s economy is predominantly service-based because tourism contributes greatly to it. Millions of visitors come here every year and invest the city’s development. A great part of the economy is dedicated to the health resorts and education.

The architecture of the city is miscellaneous: wooden colonial houses are placed next door to the post-modern buildings. For example, The Parliamentary Library (the 19th c.) meets the Supreme Court (the 21st c.). If you want to see with your own eyes one of the largest wooden building in the world, visit the Old Government Building (1876).

The climate conditions in Wellington are very pleasant: the temperature rarely is lower than 0° C and higher than 25° C.