The history of Canada is a great example of a real nation growth. Native Canadians (Indians) believe to have migrated from Asian lands about 11 or 15 thousand years ago. The first Europeans arrived there about 1000 years ago. They were blown off the coarse trying to sale from Iceland to Greenland. Instead they landed at what is known today as Canada’s east coast.

It took about 5 hundred years before more Europeans arrived there. It was in 1497 and 1498. John Cabot, an Italian explorer whose voyages were paid by the British government, explored the territory that further became Canada. Cabot had told about waters rich in fish and since that time many ships travelled there for fishing every year. But not only fish attracted the Europeans to that land – there lived beavers. The hats from beavers were gaining a lot of popularity at that time. 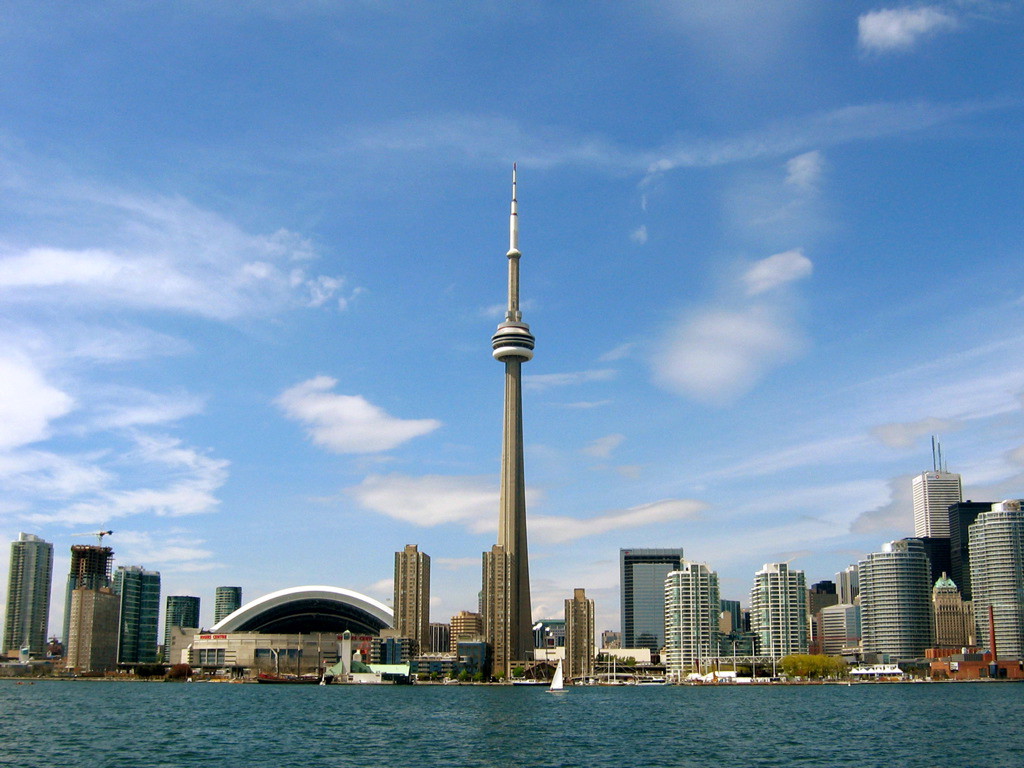 In the late 16th century several small French colonies were built there as a base for a fur trade. The area around these colonies was called Acadia. But at that time they weren’t regular settlements. This happened later – in 1608 – when Quebec was established. A large area of the northeastern part of North America controlled by the French was called New France.

Great Britain didn’t want to stay back from the French’s success in the New World. So, in 1670 the British occupied a large territory around Hudson Bay. The French with Indians tried to defeat them but failed. In 1756 battles covered even the European continent. They were called the Seven Years’ War.

When peace returned to the region in 1763, England – the winner – took over the eastern portion of what someday became Canada. Previously it had belonged to France. However, England never insisted on the taking of their customs and law by the French settled there. So, the two great cultures actually mixed together to create something new. The two nations lived and worked together for developing a new powerful country.

Canada became independent from Great Britain only in 1931. Since that time Canada has become a one more world’s economic giant producing grain crops and great amounts of electric power.

Today, Canada is legally bilingual – English and French are its official languages. Though, most Canadians view their history and way of life as primarily British. On the contrary, people living in Quebec often support movements for making this region a separate one.